Products on this page may not be available in your region. 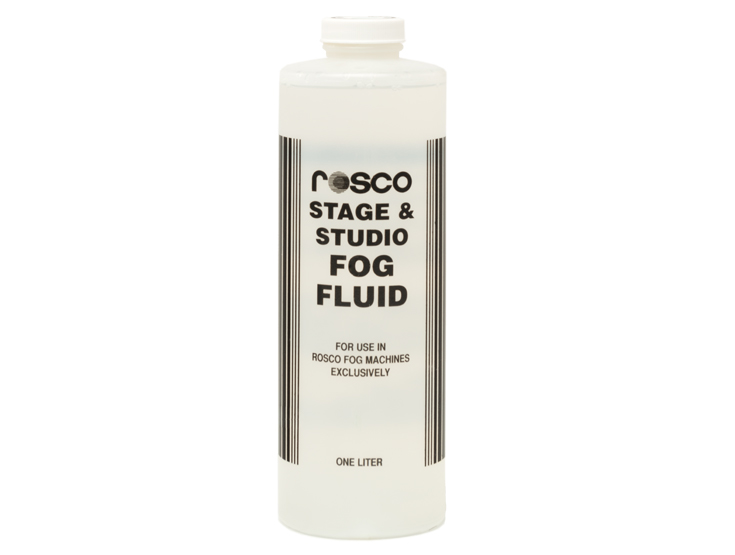 Rosco Stage & Studio Fluid was created for those occasions where certain fog effects need to dissipate quickly or to create low-lying effects. Used with all Rosco fog machines, it will produce an effective theatrical fog and then disappear.

The Academy Award® winning Rosco Fog Fluid has become the standard of the entertainment industry for fog effects in the performing arts. In many theatrical, film and television presentations, however, these effects are required only at a particular point in the production. Once the effect is completed, it is important that the fog disappears quickly and does not intrude on the action that follows.

Used in conjunction with a Rosco fog machine and a Rosco Coldflow, the Stage & Studio Fluid generates an excellent low-lying fog effect. Similar to the effect produced by dry ice and hot water, the Rosco chilled fog system is more economical.

Rosco's Stage and Studio Smoke Fluid is packaged in 1-liter and 4-liter containers. 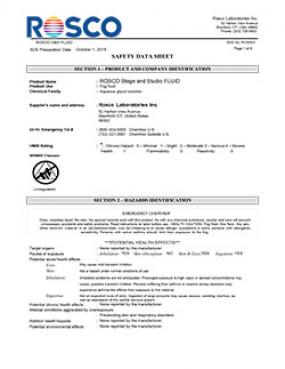 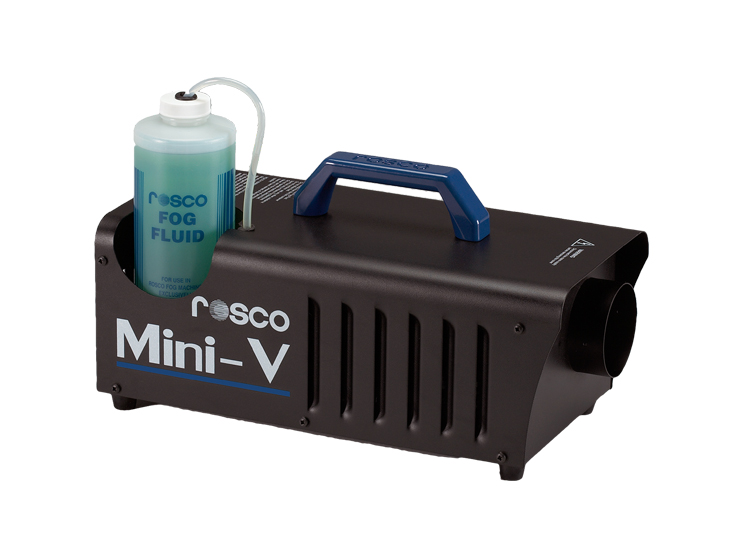 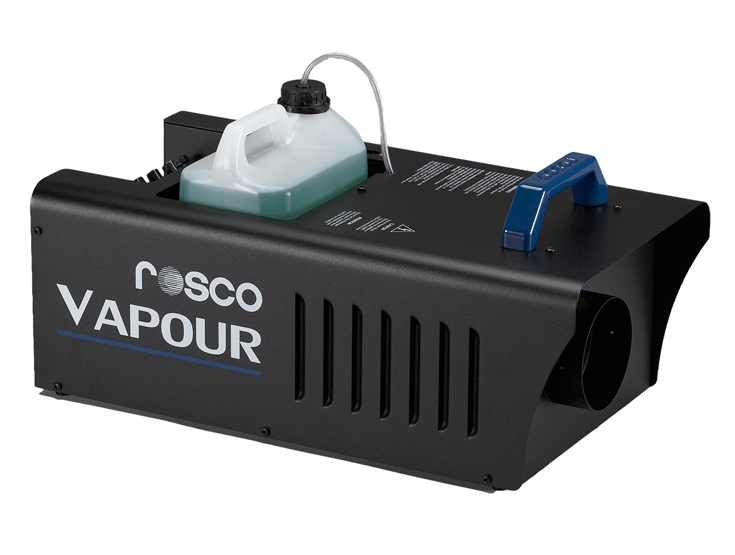 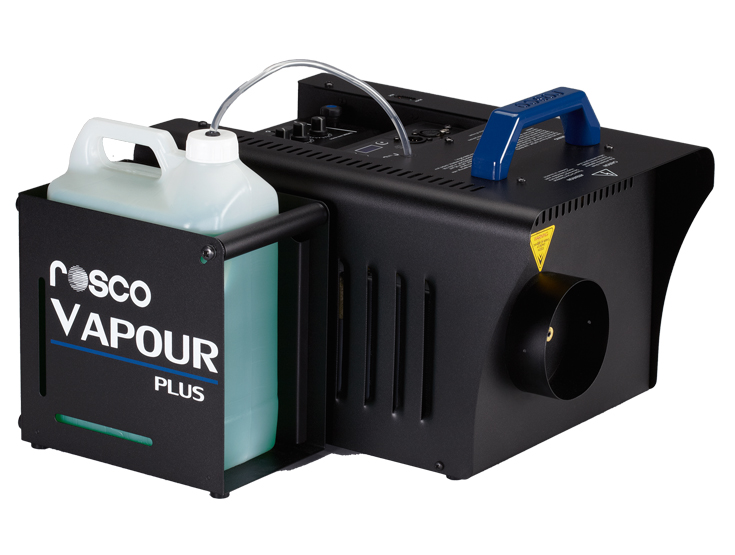 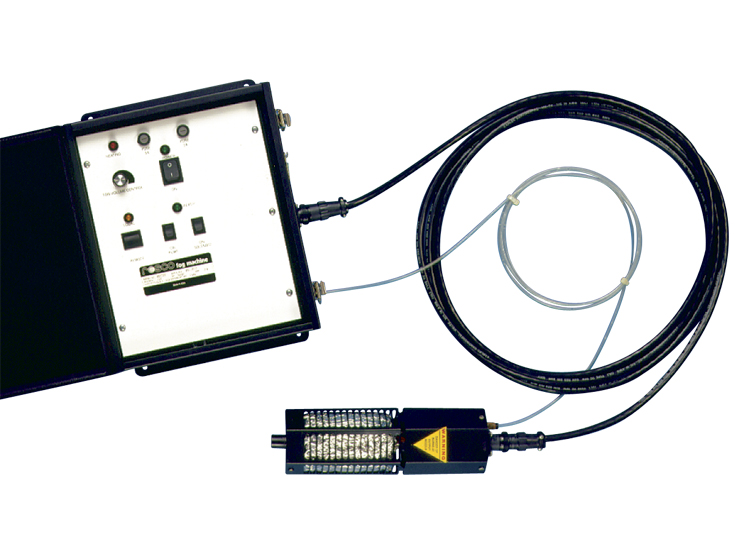 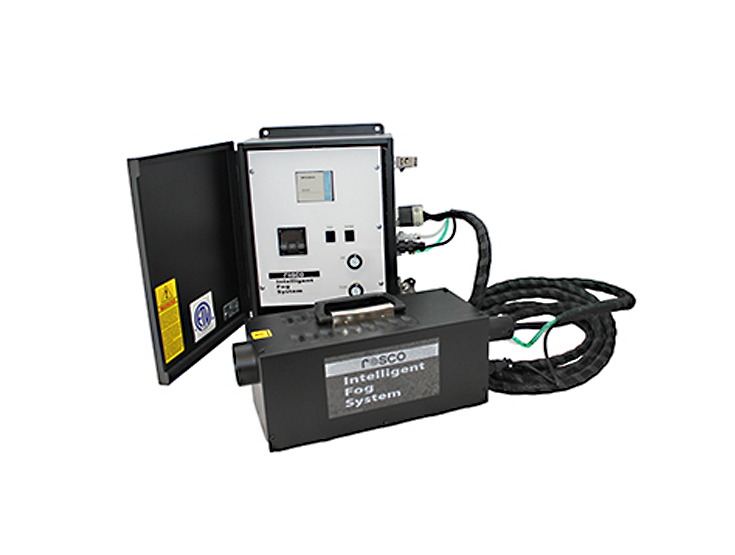 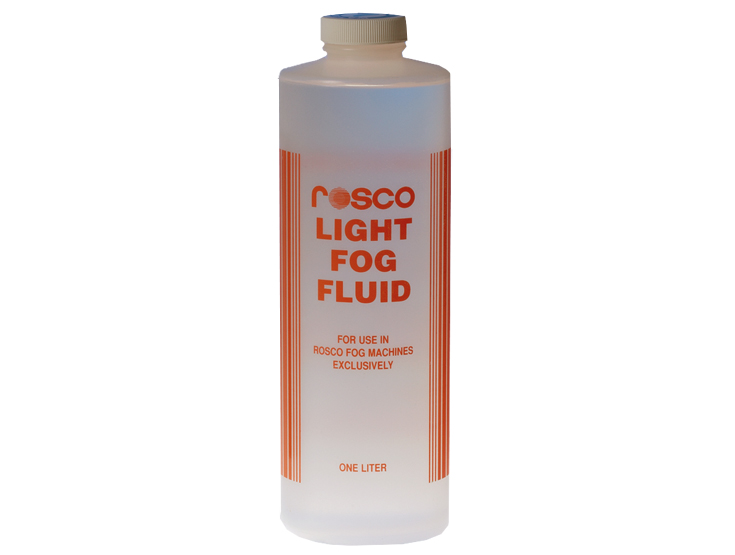 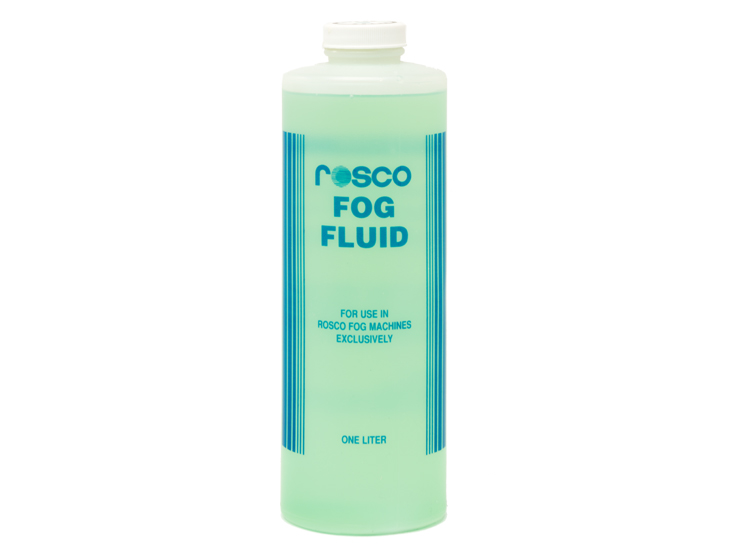 Your request is important to us.
We will respond as soon as possible during regular business hours.
Need help right away? Check out our frequently asked questions page here: FAQs

Thank you for signing up!